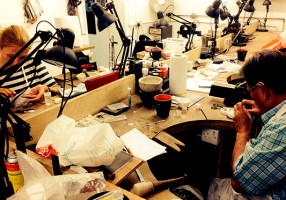 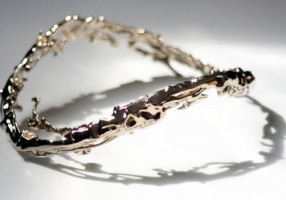 The first students at Centrepunch have ended their year in style.  Ana Thompson – whose necklace you see above – has been working with scientist Sean Speese on a collaborative project that forms part of Descience, an event that links designers with scientists, hosted by MIT Media Lab in Massachusetts.  Ana and Sean are one […] 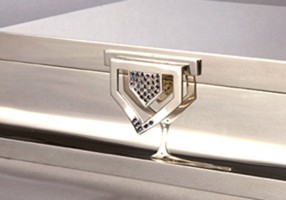 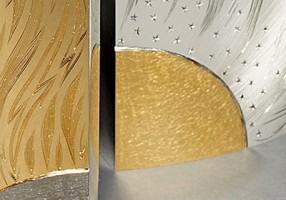 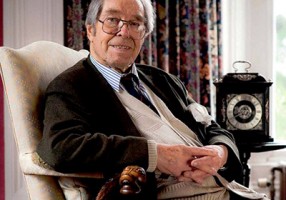 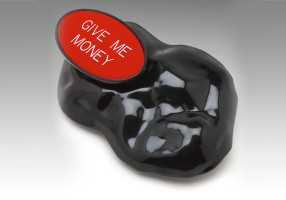